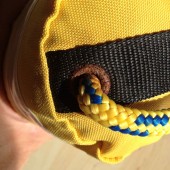 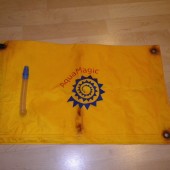 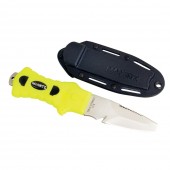 One thought on “Warning about defective safety equipment”